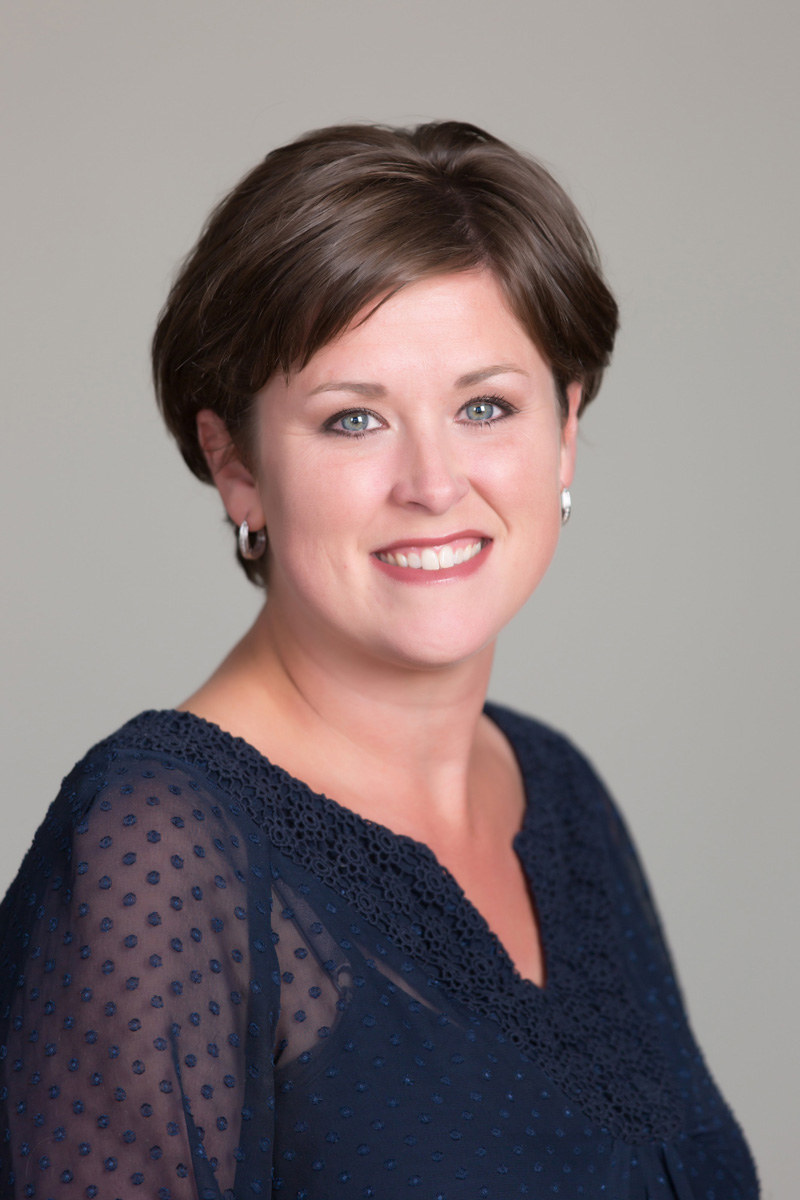 Born and raised in Western North Carolina, Selena J. Rogers, Au.D. has practiced audiology in the mountains for more than 15 years. She received her Bachelor’s Degree from the Communication Disorders Program at Western Carolina University in 2000. Dr. Rogers earned her Masters Degree in 2002 from East Tennessee State University and completed a clinical fellowship in Audiology at Central Carolina Ear, Nose & Throat the same year. Upon becoming licensed by the NC Board of Examiners for Speech Language Pathology and Audiology, Dr. Rogers joined the staff at Salyer Hearing Center in 2003 and has worked diligently with the patients of Mountain Ear, Nose & Throat and Salyer Hearing since that time. Dr. Rogers earned her Clinical Doctorate in Audiology from Salus University in 2010. She is specifically interested in seeing the functional improvement in our pediatric patients following surgery as well as addressing the specific communications needs of our elderly population. Dr. Rogers is an active Fellow of the American Academy of Audiology and is certified by the American Speech-Language-Hearing Association.